August appears to have become Lighthouse month around the world – here in the southern hemisphere in Spring while in Autumn in the Northern Hemisphere. Both seasons are wonderful for visiting a lighthouse and its surrounds. As part of our Charter to Promote, Protect and Preserve Australia’s lighthouse heritage, we are proud to promote the weekend celebrations of Lighthouse Heritage.

International Lighthouse and Lightship Weekend (ILLW) is an annual 48 hour amateur radio event held on the third full weekend in August where Radio groups operate from Lighthouses around the world with the aim to communicate with as many other Lighthouse based radio operator groups over the duration of one weekend. It is very much through the role of Kevin Mulcahy’s work (with Mike Dalrymple [dec]) in promoting this world wide popular radio event, that other groups associated with Lighthouses are adopting August as Lighthouse Month. See also the ILLW Facebook page.

Many of our own Australian Lighthouses now also use that weekend to run special events at sites where towers are already open to the public as well as the few extra towers that gain permission to open a tower for just that weekend. Some, but not all of these Lighthouse Heritage celebrations are accompanied by radio operators.

At the same time in Britain, the Association of Lighthouse Keepers, also conducts International Lighthouse Heritage Weekend (ILHW) on the 3rd full weekend in August with their objective being to encourage the opening of lighthouses and related visitors centres to the public with a view to raising the profile of lighthouses, lightvessels and other navigational aids, and preserving local lighthouse maritime heritage.

Keep an eye on Lighthouses hosting a radio event via Kevin’s web based list of entrants, this webpage and LoA Facebook 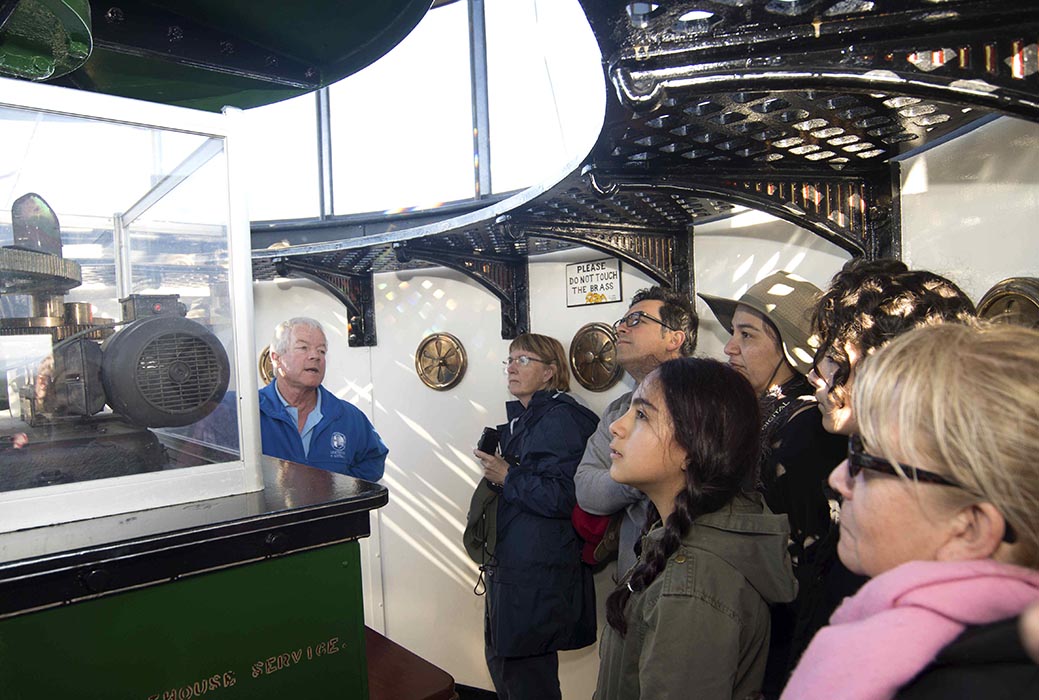 Ian Clifford describes the working of the lens 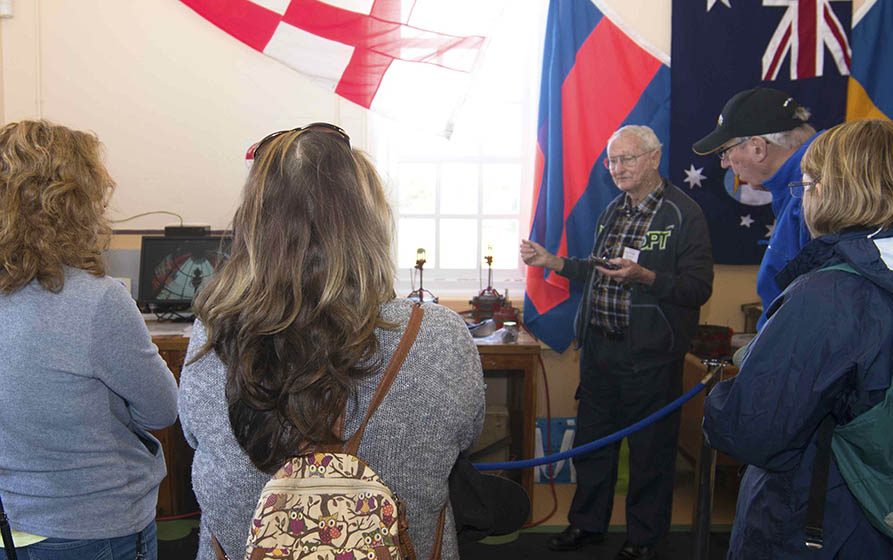 Rob Isedale describes the working of an acetylene flasher