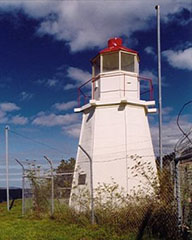 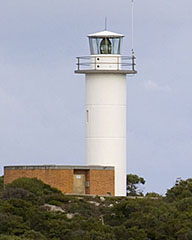 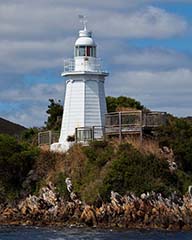 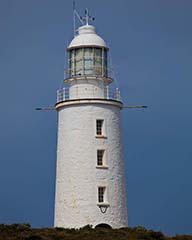 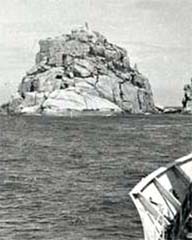 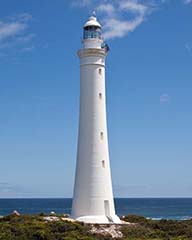 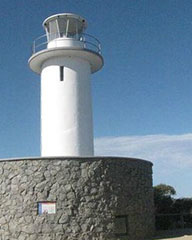 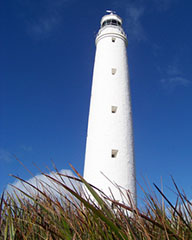 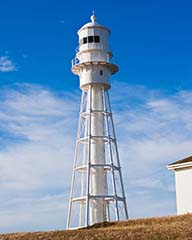 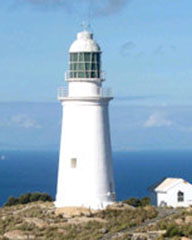 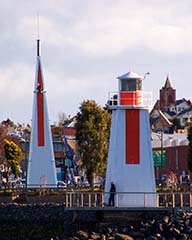 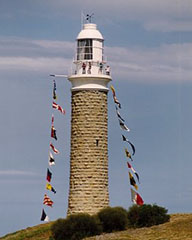 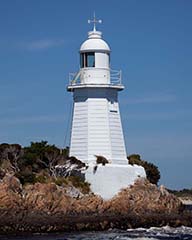 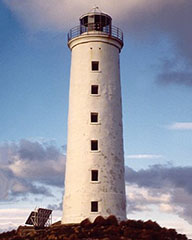 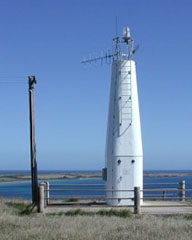 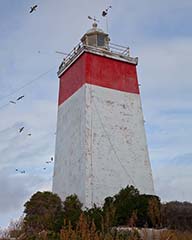 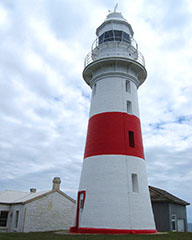 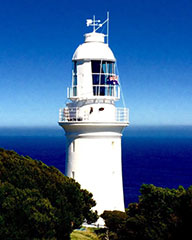 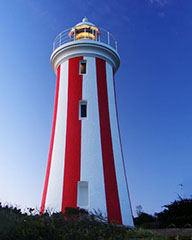 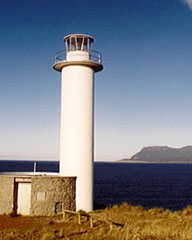 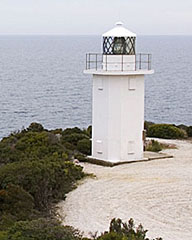 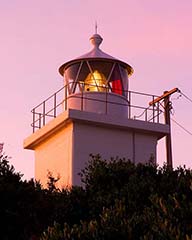 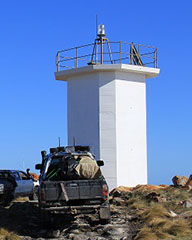 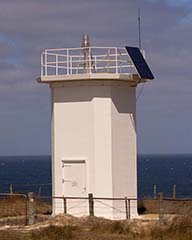 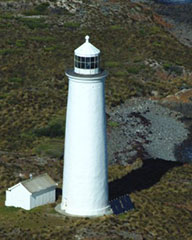 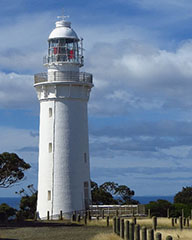 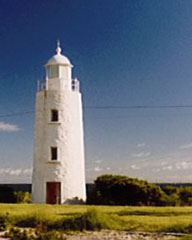 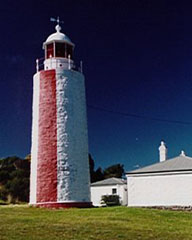 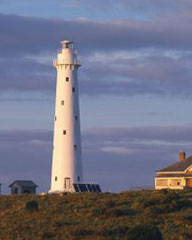 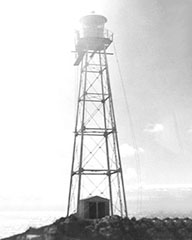 Tasmania’s lighthouse heritage goes back to the early days of settlement in Tasmania. The towers at Bruny, Swan, Goose and Deal Islands were built in harsh conditions using convict labour. The rough exteriors of these lights add character and charm.

Australia’s oldest remaining tower, which is still operational, at the mouth of the River Derwent, the Derwent Light on Iron Pot is sadly deteriorating.

Huckson & Hutchison designed later lighthouse towers and came up with a contender for the most graceful tower in Australia with the Cape Sorell lighthouse. Eddystone Point is another favourite.