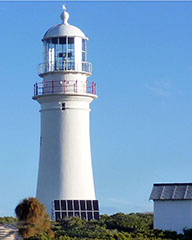 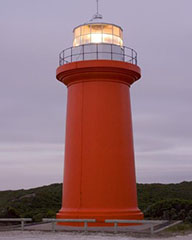 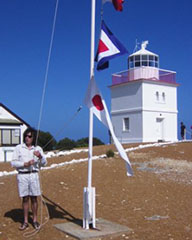 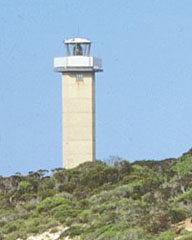 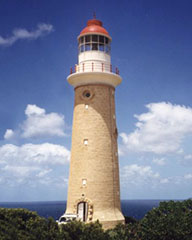 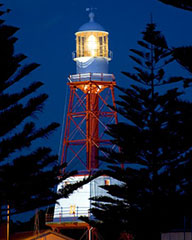 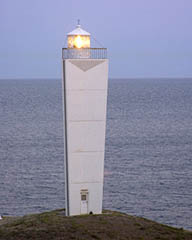 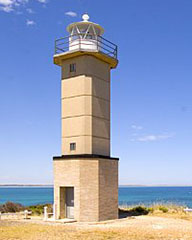 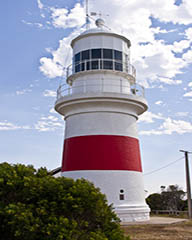 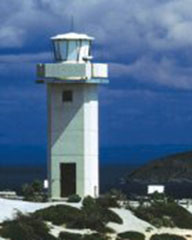 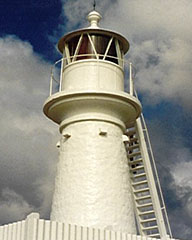 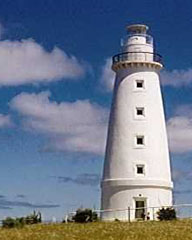 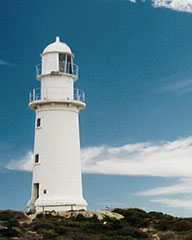 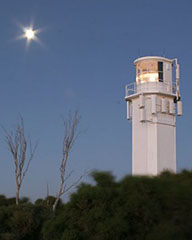 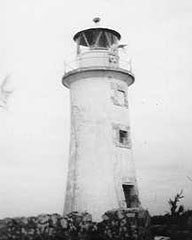 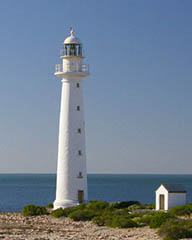 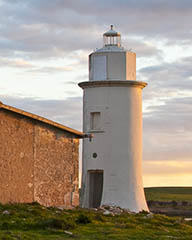 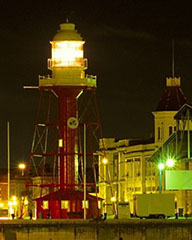 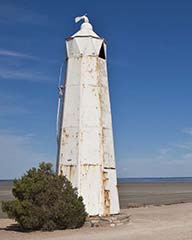 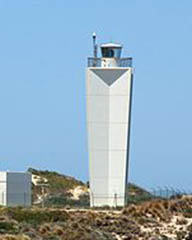 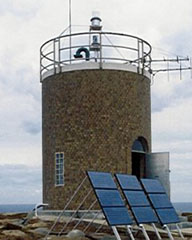 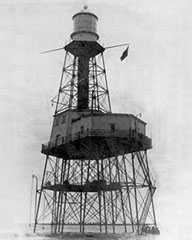 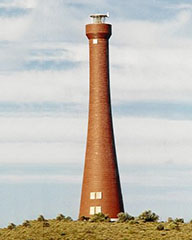 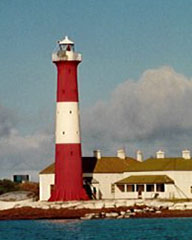 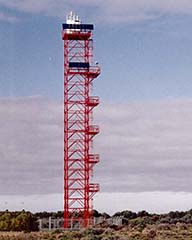 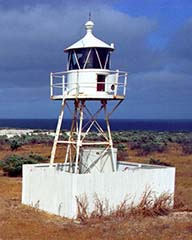 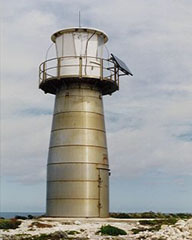 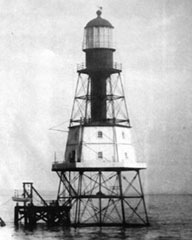 Cape Jaffa lighthouse is the jewel of the lot. It is basically in the same state it was when removed from the platform over Margaret Brock Reef in the 1970s. Its first-order lens is still in working condition and is lit regularly by an enthusiastic group of volunteers. It is a must to visit.

Kangaroo Island is a good place to visit if you want to stay at a lighthouse, with original cottages leased as holiday accommodation at Cape Willoughby, Cape Borda and Cape du Couedic.