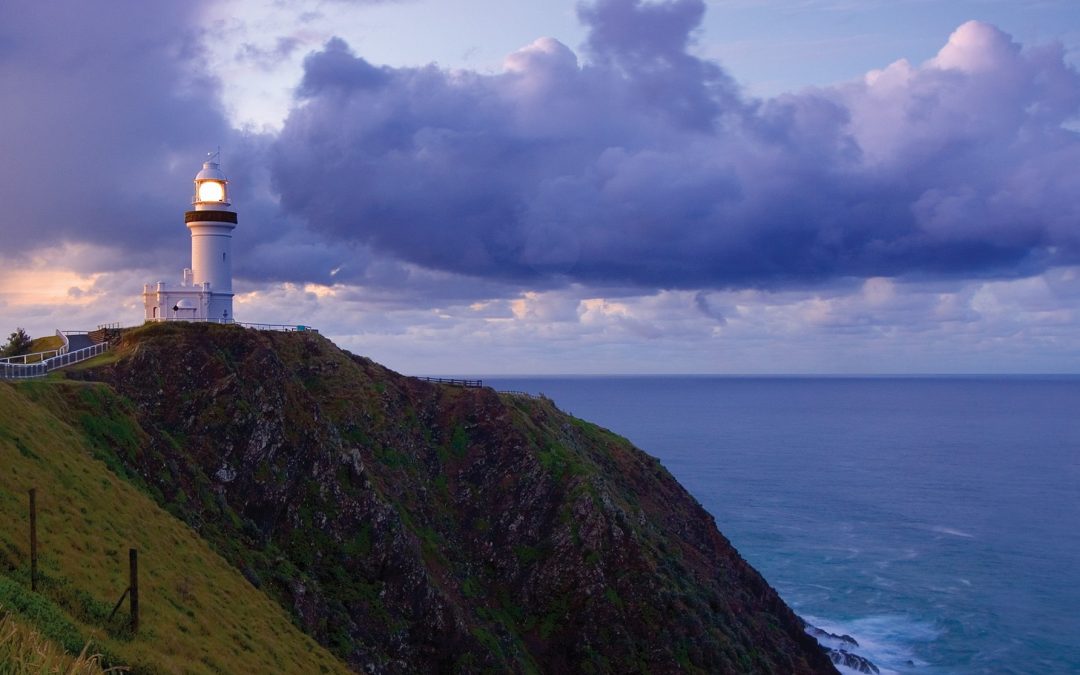 Cape Byron lighthouse has been named the 2021 Heritage Lighthouse of the Year by the International Association of Marine Aids to Navigation and Lighthouse Authorities (IALA).

Coinciding with World Aids to Navigation Day on the 1st of July 2021, the Cape Byron Lighthouse received the prestigious global heritage award for its rarity, aesthetic characteristics, cultural significance, architecture and strong connection to the local community.

Constructed of prefabricated concrete blocks in 1901, the Cape Byron Lighthouse stands on the most easterly point of the Australian mainland. Designed by Charles Harding, New South Wales colonial architect it was the second constructed of three similar NSW lighthouses.

Its original 925mm Fresnel lens and mercury float manufactured and supplied by the French company, Societe des Establishment, Henry Lepaute remains in use. This magnificient optic is an example of the high level of technical expertise achieved in Lighthouse manufacturing by French companies in the 19th and 20th centuries.

The lightstation is managed and operated by the Australian Maritime Safety Authority (AMSA) and is under the custodianship of the NSW Parks and Wildlife Service.

The lighthouse was significant in the establishment of Aids to Navigation (AtoN) along the New South Wales coast and is important for its association with coastal shipping over more than a century. Cape Byron after conversion to an LED lightsource remains the most powerful lighthouse in Australia at 2,060,353 candelas.

“Cape Byron Lighthouse continues to stand as a vital aid to navigation for mariners at sea after 120 years, using much of the original equipment and technology of the early 20th century,” Mr Kinley said.

“AMSA is extremely proud that Cape Byron’s long contribution to maritime safety has been recognised by IALA through this prestigious international award.

“The title of Lighthouse of the Year allows the tower’s historical, architectural, technical and social significance to be truly celebrated on an international platform.  This is not just a win for Australia and Byron Bay – but for all lighthouses and AtoNs around the country, as their history and stories are etched into the psyche of many coastal communities.”

The lighthouse was named the 2021 winner over 29 other submissions from 18 IALA member nations.  Three finalists were selected by the association’s Heritage Forum – including Lizard Lighthouse (England), and Palmido Lighthouse (Korea) – and Cape Byron was named as the overall winner.

Mr Kinley said the conservation of the Cape Byron Lighthouse was of the utmost importance and there are continuous efforts to ensure the preservation of the site and its heritage.

The historic lighthouse – including the popular museum housed inside – is regularly maintained and cleaned and is one of Australia’s most-prized tourist destinations, attracting more than 500,000 visitors each year.  See the lighthouse’s heritage management plan.

AMSA is the custodian of around 480 AtoNs across 390 sites, including 62 lighthouses which all have valuable heritage significance. 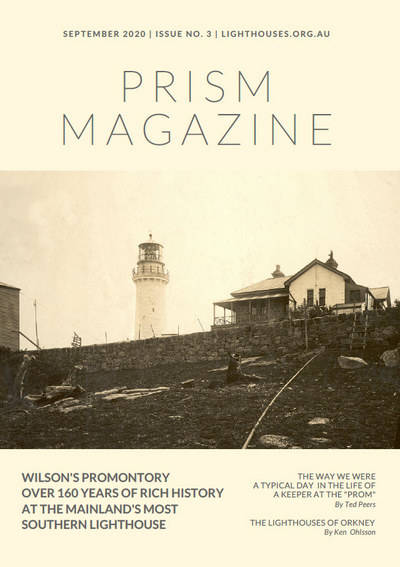