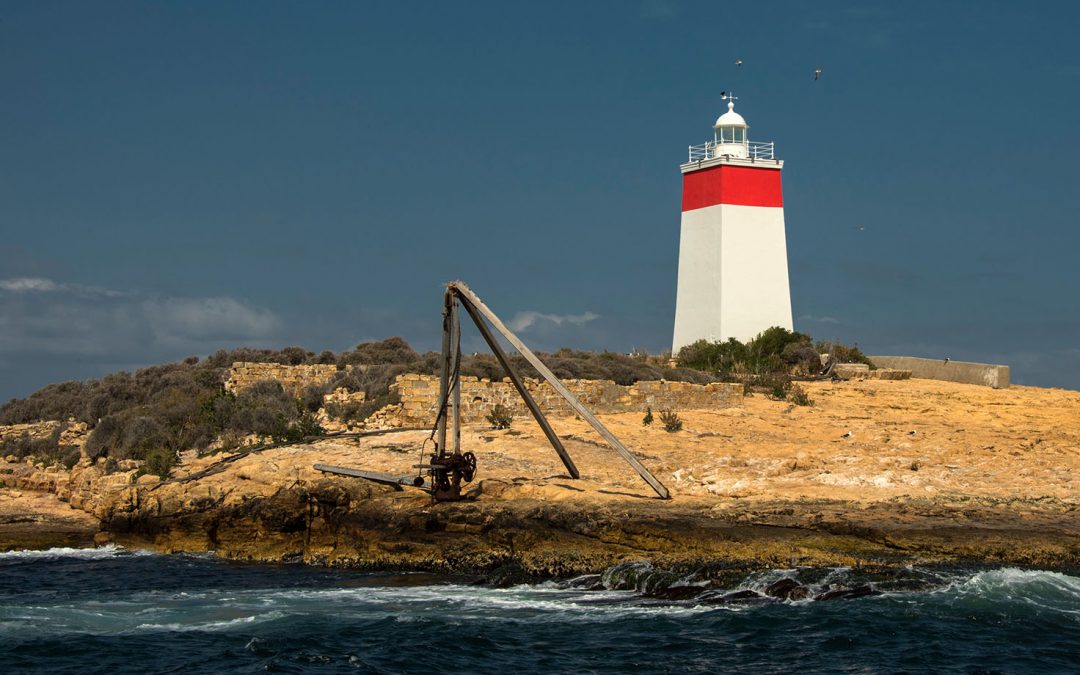 Prism is the magazine for LoA members since it was formed in 2002.

A LOOK AT JAPANESE LIGHTHOUSES
BY DIRK SELDERYK
Dirk takes us somewhere different in this edition,
exploring some of the incredible Japanese lighthouses.

LADIES OF THE LIGHTS BY JACK DUVOISIN
A fascinating account of the role ladies played in the running of light stations. Penned by Jack in 1975 to celebrate International Women’s Year.